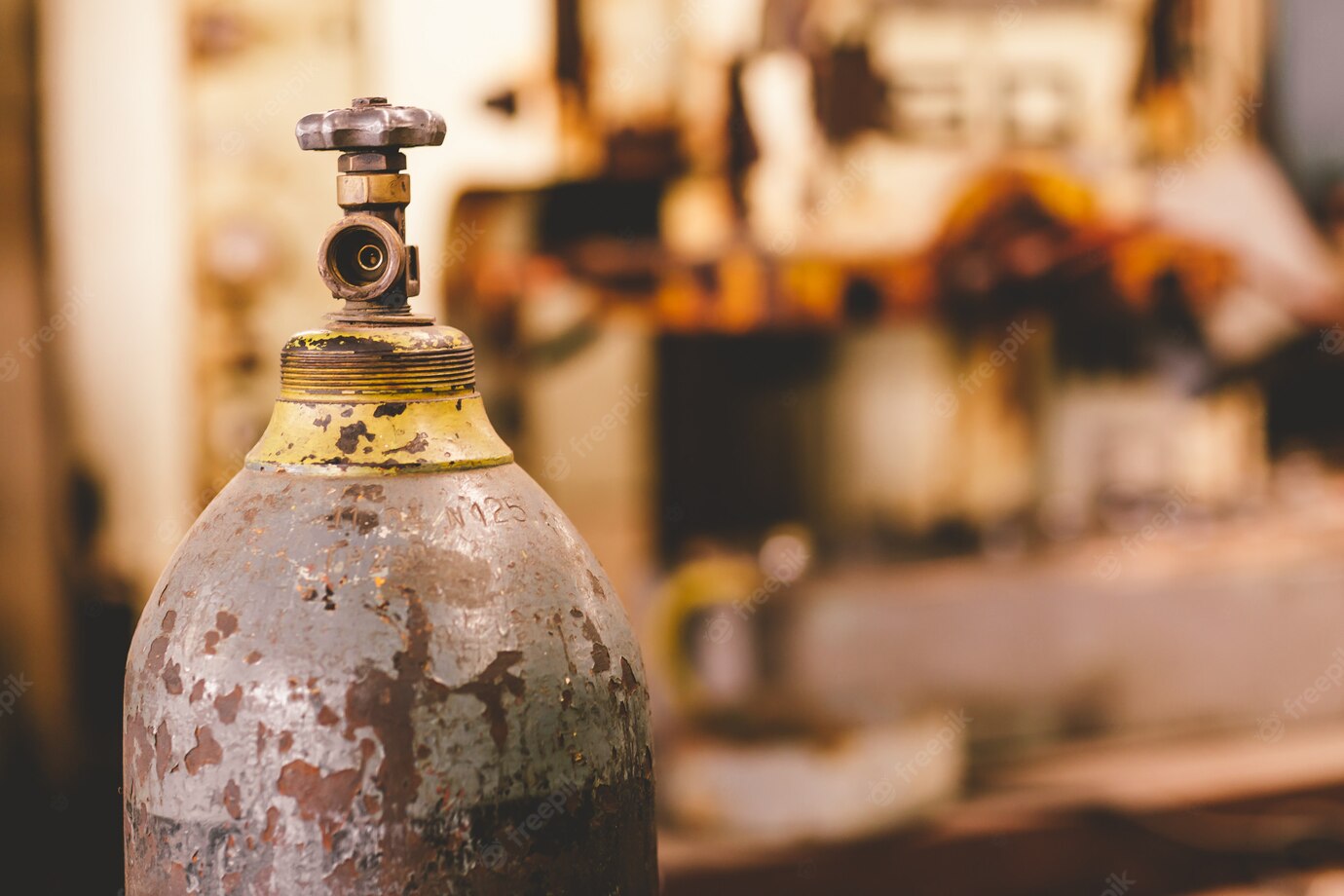 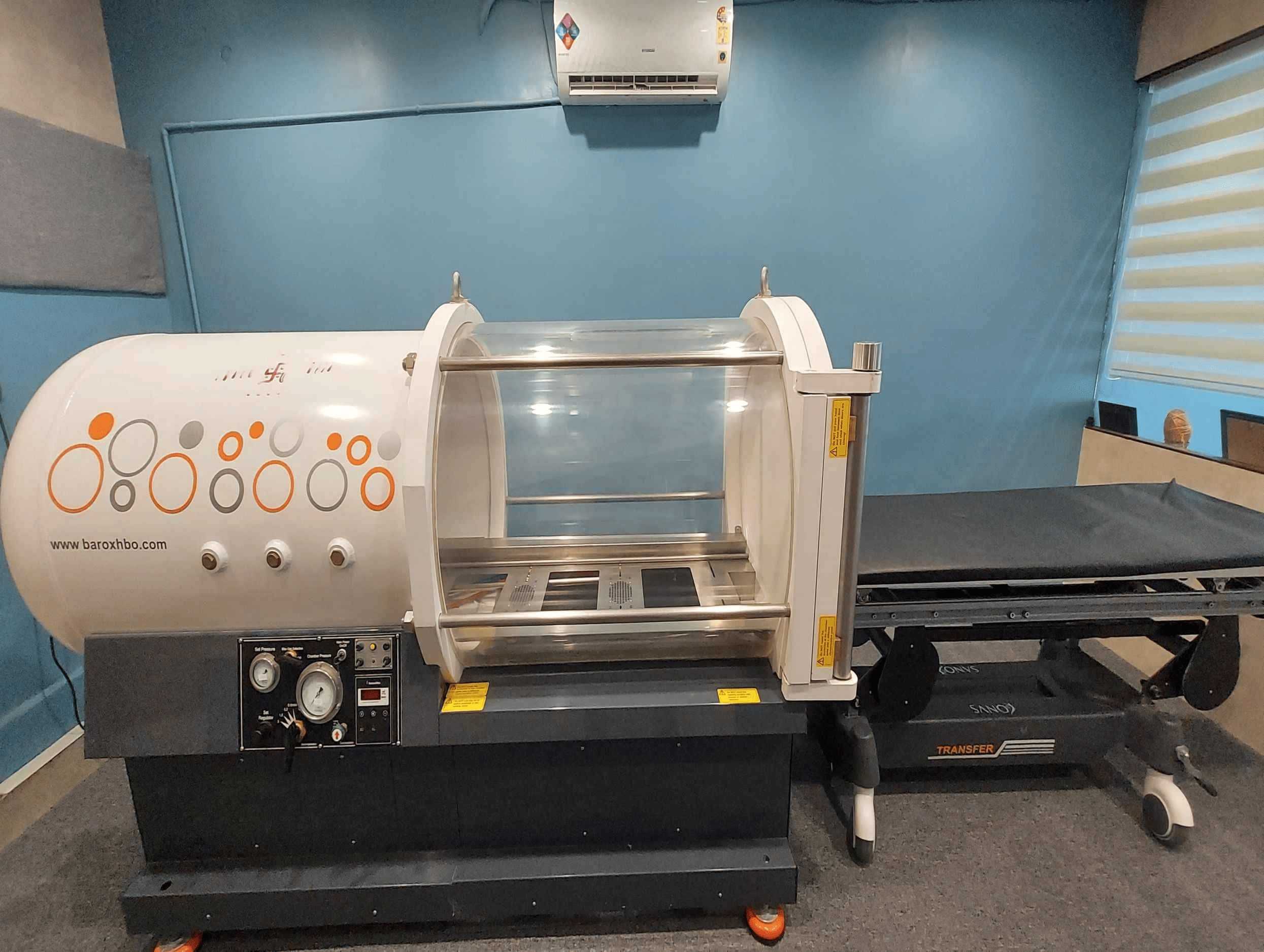 The benefits of hyperbaric oxygen therapy

During treatment, the patient will spend 90 to 120 minutes per day lying comfortably within a hyperbaric chamber. Many patients begin with 20 sessions.Depending on how the wound is healing and/or whether there are complications, treatments might be continued for longer.

The chamber is pressured with 100% oxygen, which is the same as diving 33 to 45 feet below the surface of the ocean.This rise in pressure enables the plasma to dissolve more oxygen (up to 10 to 20 times more than normal).About 21% of the oxygen in the air we typically breathe is oxygen.Patients are breathing between 200 and 240 percent oxygen while inside a hyperbaric chamber.

Hyperbaric Oxygen helps block the action of harmful bacteria and strengthens the body's immune system. Hyperbaric Oxygen can disable the toxins of certain bacteria. It also increases oxygen concentration in the tissues. This helps them resist infection.

Purified oxygen is breathed in a pressured environment during hyperbaric oxygen therapy.

The air pressure is two to three times higher than normal in a hyperbaric oxygen therapy room.

Your lungs can absorb a lot more oxygen in these circumstances than they could if you were inhaling pure oxygen at standard air pressure.The increased oxygen that your blood delivers throughout your body aids in the battle against infection and triggers the release of growth factors and stem cells, which aid in the healing process.

The treatment of diabetic foot ulcers, where bone, muscle, or tendon may be exposed, is one common application of the chambers.Osteomyelitis, some infections, failed grafts or flaps, carbon monoxide poisoning, decompression sickness (bends), thermal burns, and other conditions are among those that can be treated with hyperbaric Oxygen therapy.

Additionally, those with radionecrosis, or tissue damage brought on by radiation exposure, as well as patients with specific tumors who have undergone radiation therapy, may benefit.

Some of the benefits of hyperbaric oxygen therapy are : Increases oxygenation to the body’s tissues, Increase blood flow and circulation, Boosts white blood cell counts, Enhances the effectiveness of antibiotics, and reduces swelling and pain. Hyperbaric oxygen therapy is typically part of a thorough treatment plan that includes various therapies and medications that are tailored to your specific needs in order to effectively treat recognised medical disorders.